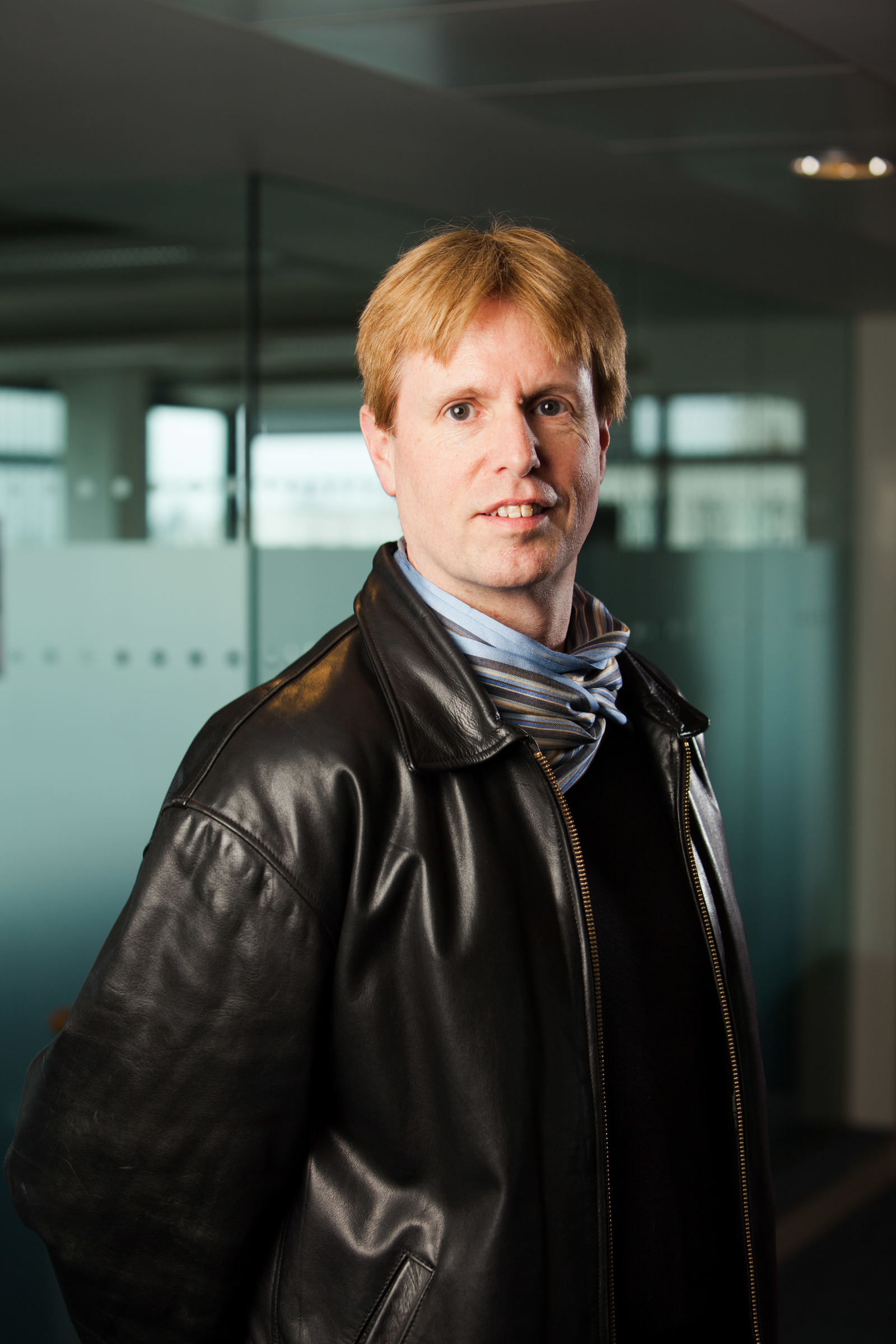 Chris Berry is Professor of Film Studies at King’s College London. In the 1980s, he worked for China Film Import and Export Corporation in Beijing, and his academic research is grounded in work on Chinese cinema and other Chinese screen-based media, as well as neighboring countries. He is especially interested in queer screen cultures in East Asia; mediatized public space in East Asian cities; and national and transnational screen cultures in East Asia. Together with John Erni, Peter Jackson, and Helen Leung, he edits the Queer Asia book series for Hong Kong University Press. Prior to his current appointment, he taught at La Trobe University in Melbourne, The University of California, Berkeley, and Goldsmiths, University of London. 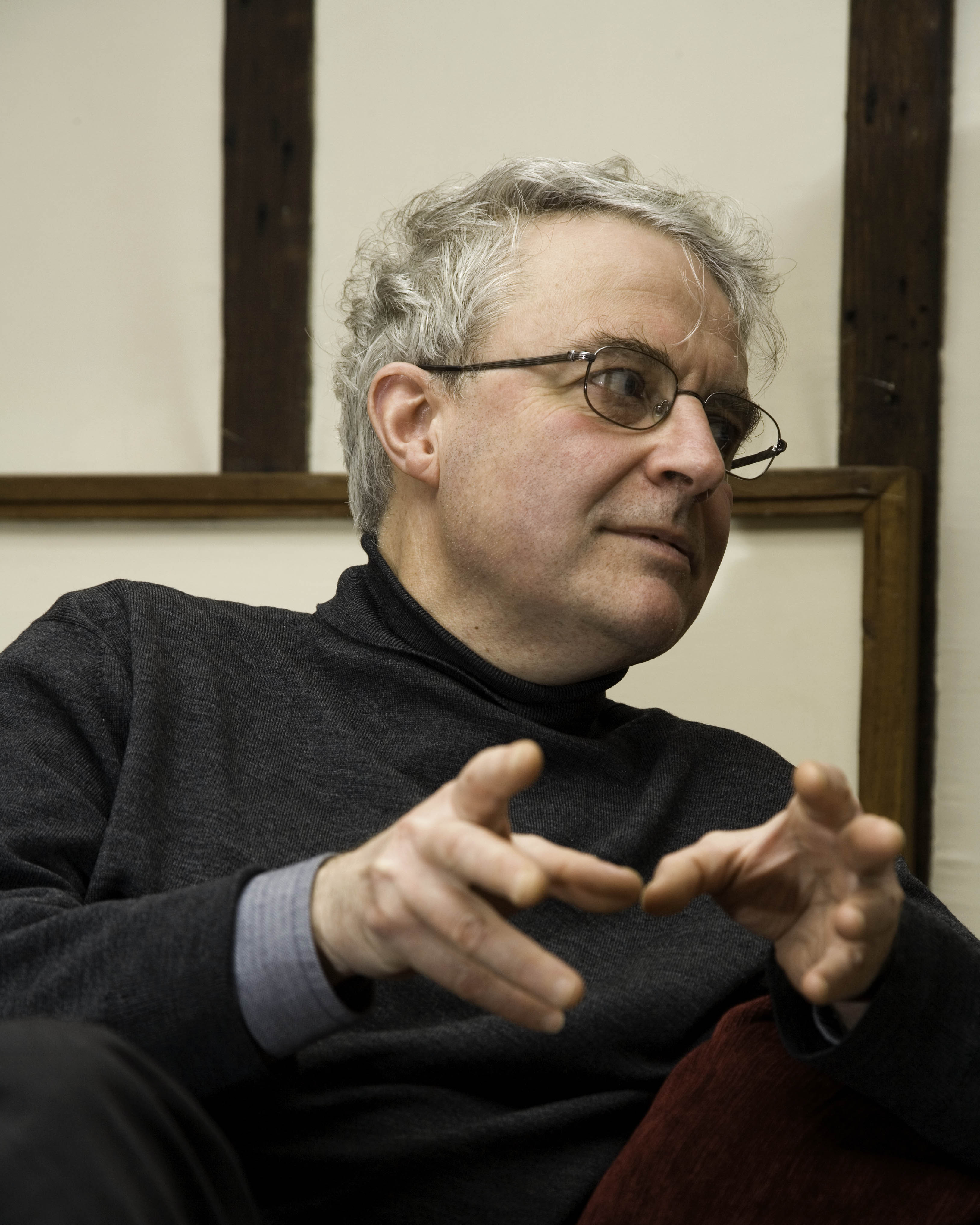 Michael J. Clark (M.A., D.Phil. (Oxon.) is an Associate Member of the Centre for the Humanities and Health, King’s College London, and of the U.C.L. China Centre for Health and Humanity, University College London, and was formerly Head of Medical Film and Audio at the Wellcome Library for the History and Understanding of Medicine, London. His main interests and published articles lie in the study of the representation and treatment of aspects of health care and health-related issues, biology and the history of medicine in contemporary and archival film and television, and of aspects of embodiment in modern Chinese cinema. Together with Dr. Catherine Crawford (University of Essex) he co-edited the collection Legal Medicine in History (Cambridge University Press, 1994). 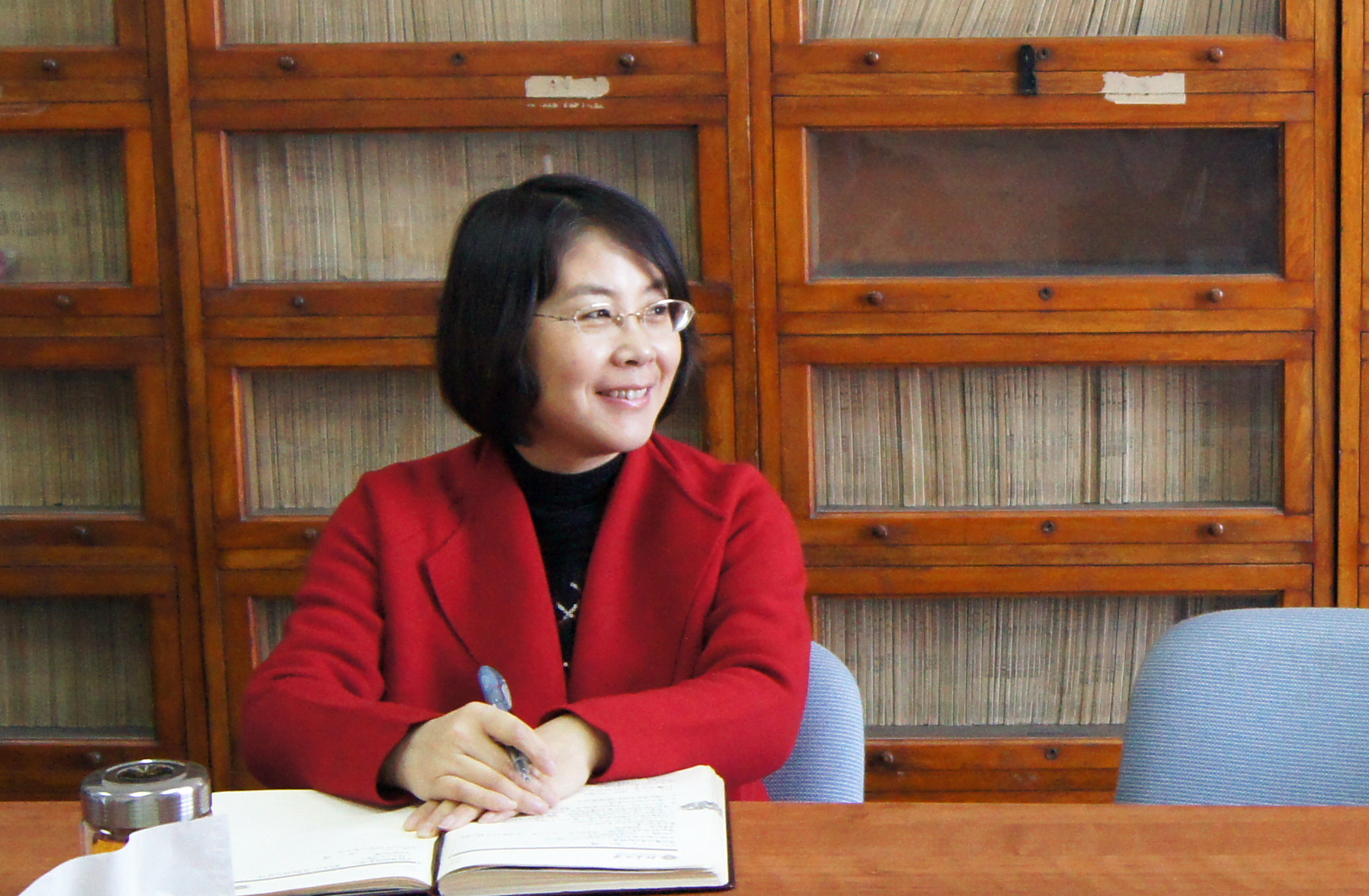 Guo Liping has an M.A in English and a Ph.D in the history and philosophy of science and medicine. She is currently Professor of English and Deputy Director at the Institute for Medical Humanities, Peking University. Her current research interests include literature and medicine, medical humanities education, and narrative medicine. In the past decade, she has published nearly 30 articles and book chapters in the above fields and edited two books. 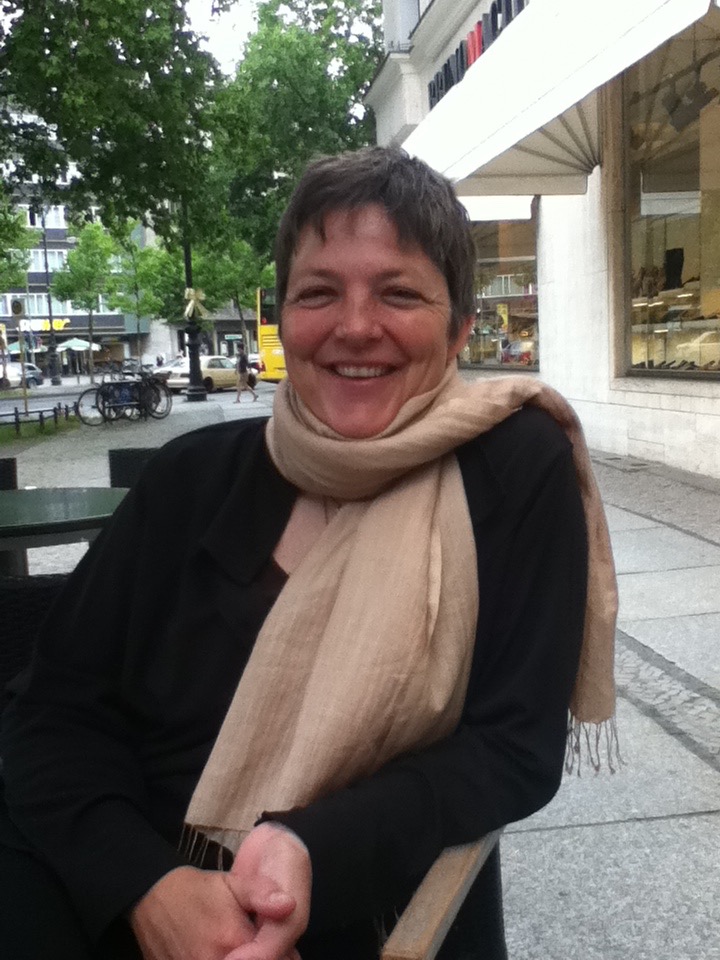 Marta Hanson is an Associate Professor of the history of East Asian medicine in the Department of the History of Medicine, Johns Hopkins University (2004-present). Before that she was Assistant Professor of late imperial Chinese history in the Department of History, University of California, San Diego (1997-2004). Her book is titled Speaking of Epidemics in Chinese Medicine: Disease and the Geographic Imagination in Late Imperial China (Routledge, NRI series on Science, Technology, and Medicine in East Asia, 2011). She is currently writing a book on “‘Understanding is Within One’s Grasp’ (liaoran zaiwo 燎然在握): The Healer’s Body-as- Technology in Imperial China.” 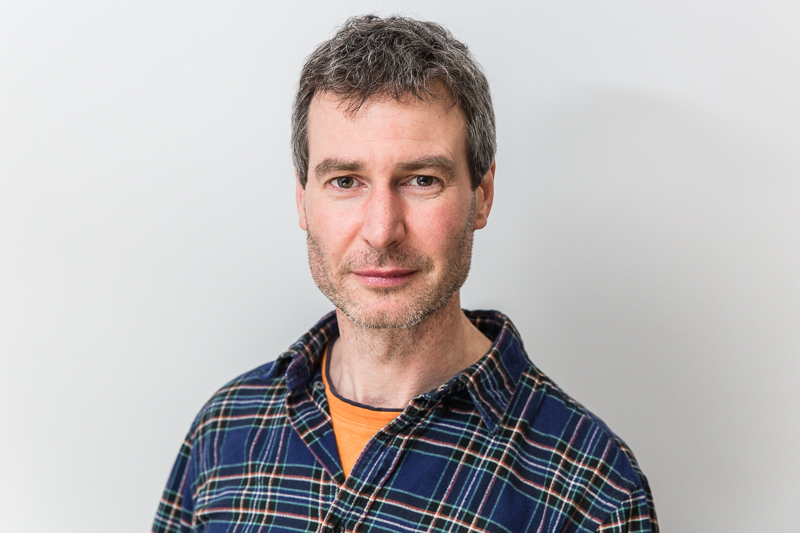 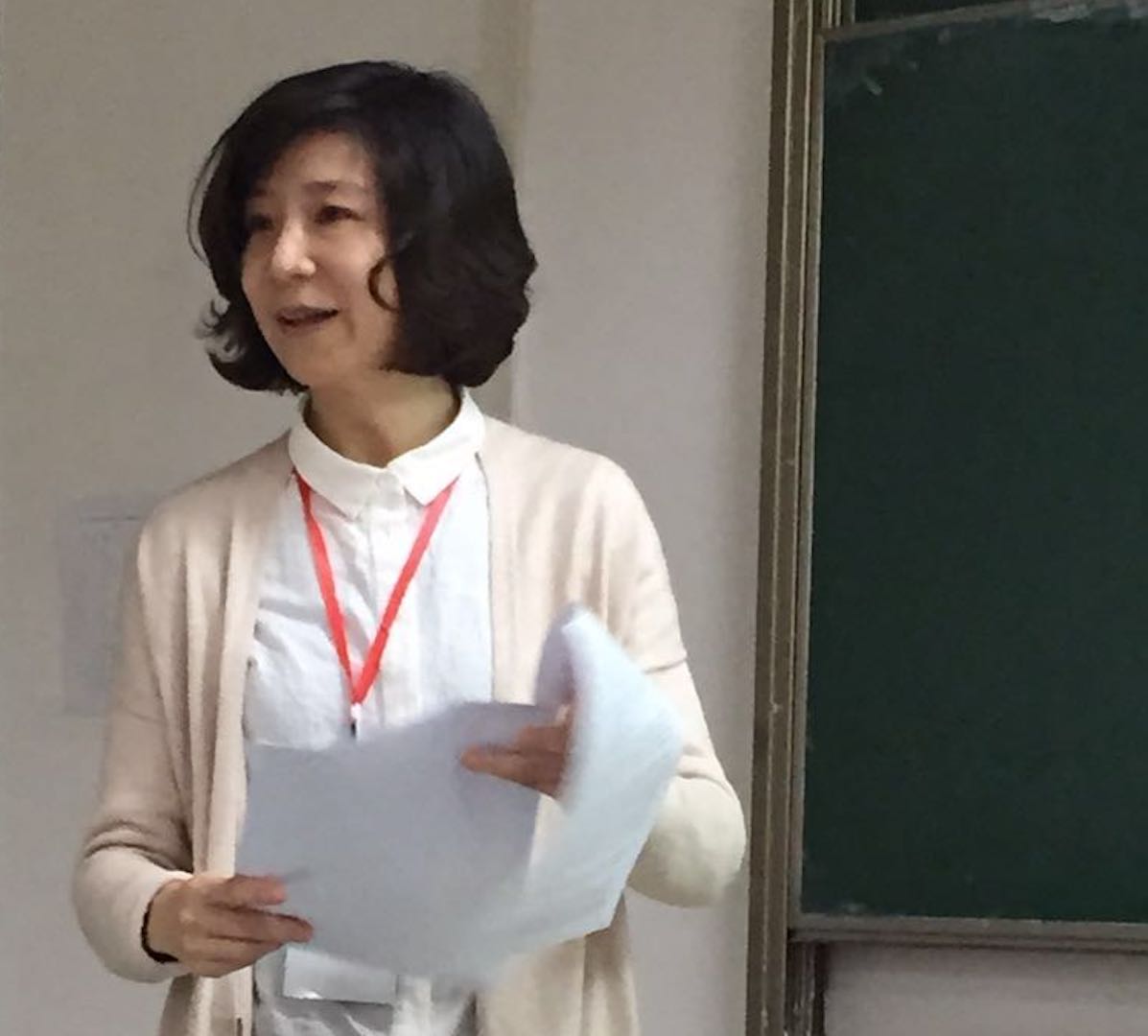 Lili Lai received her PhD in Anthropology from UNC-Chapel Hill in 2009. Now she is associate professor of anthropology at the Institute of Medical Humanities of Peking University. Lai’s research interests focus on body, everyday life, and medicine. Her book, "Hygiene, Sociality, and Culture in Contemporary China: The Uncanny New Village", was published in 2016 by Amsterdam University Press. 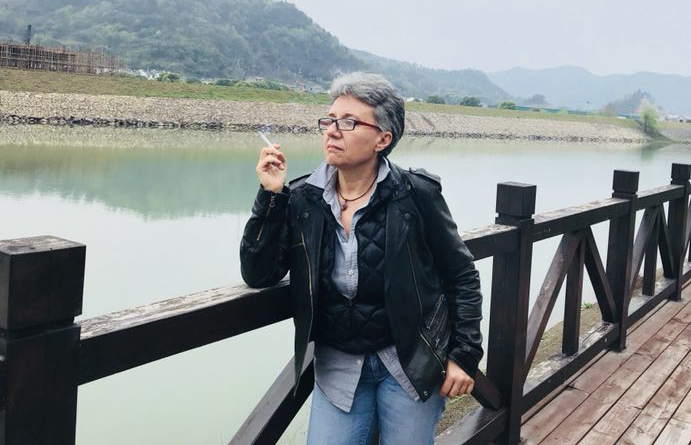 Patrizia Liberati graduated in Chinese studies from SOAS in 1990. Since then she has lived in Beijing, and for the last twenty-six years she has been working for the Cultural Office of the Italian Embassy. She holds an MA in Comparative Theatre Studies from the Chinese Central Academy of Drama. Patrizia lectures in Chinese film and the body at Peking University Health Science Center and has organised film screenings and directors' Q&A sessions as part of Peking University's Medical Humanities Week. Patrizia is also an award-winning literary translator, best known for her translations of the novels of Nobel laureate Mo Yan 莫言. 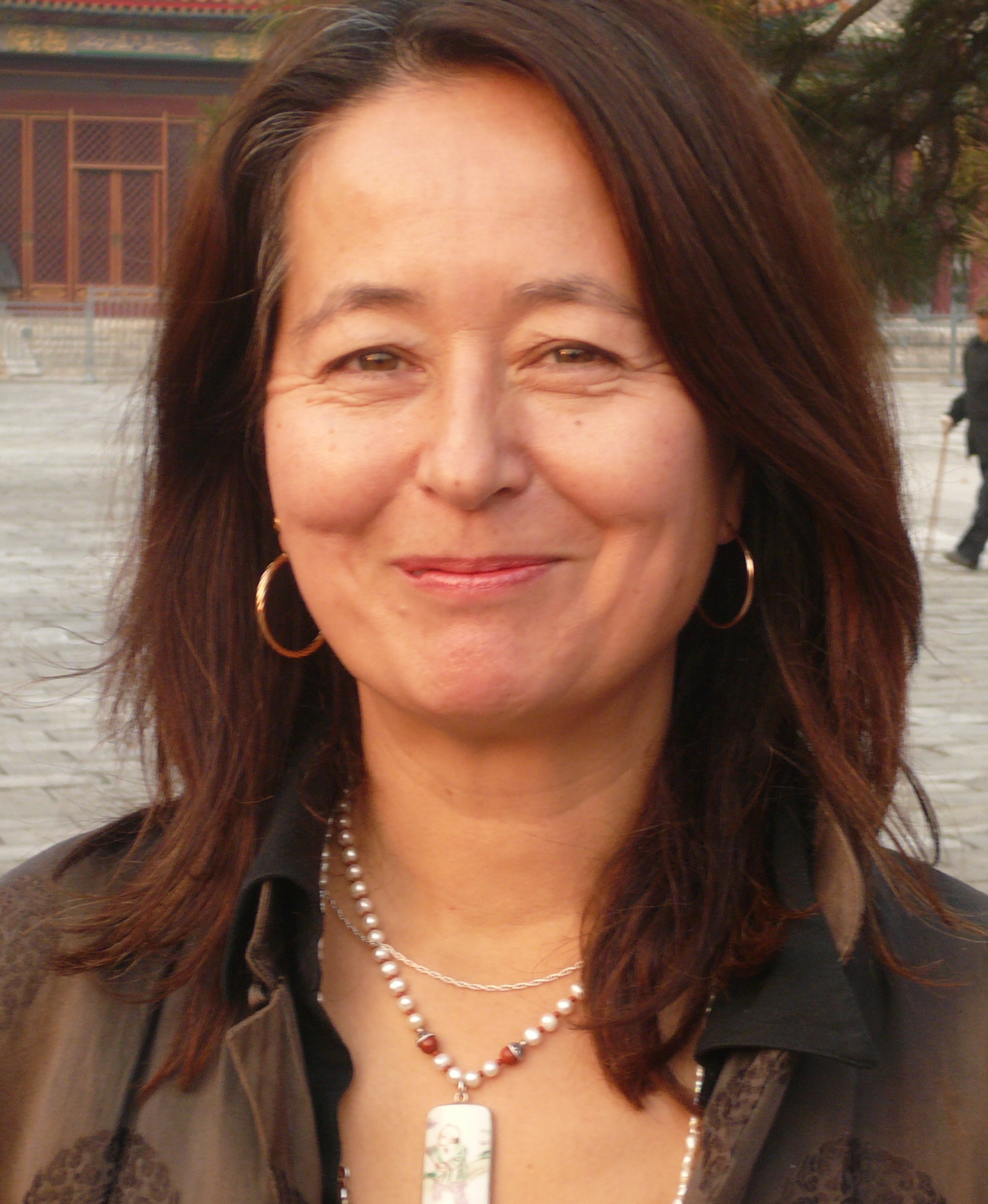 Vivienne Lo is a Senior Lecturer and convener of the China Centre for Health and Humanity at UCL. She is well published in the history of medicine in China with a particular interest in visual culture. She initiated the first ever postgraduate module on Chinese Film and the Body. 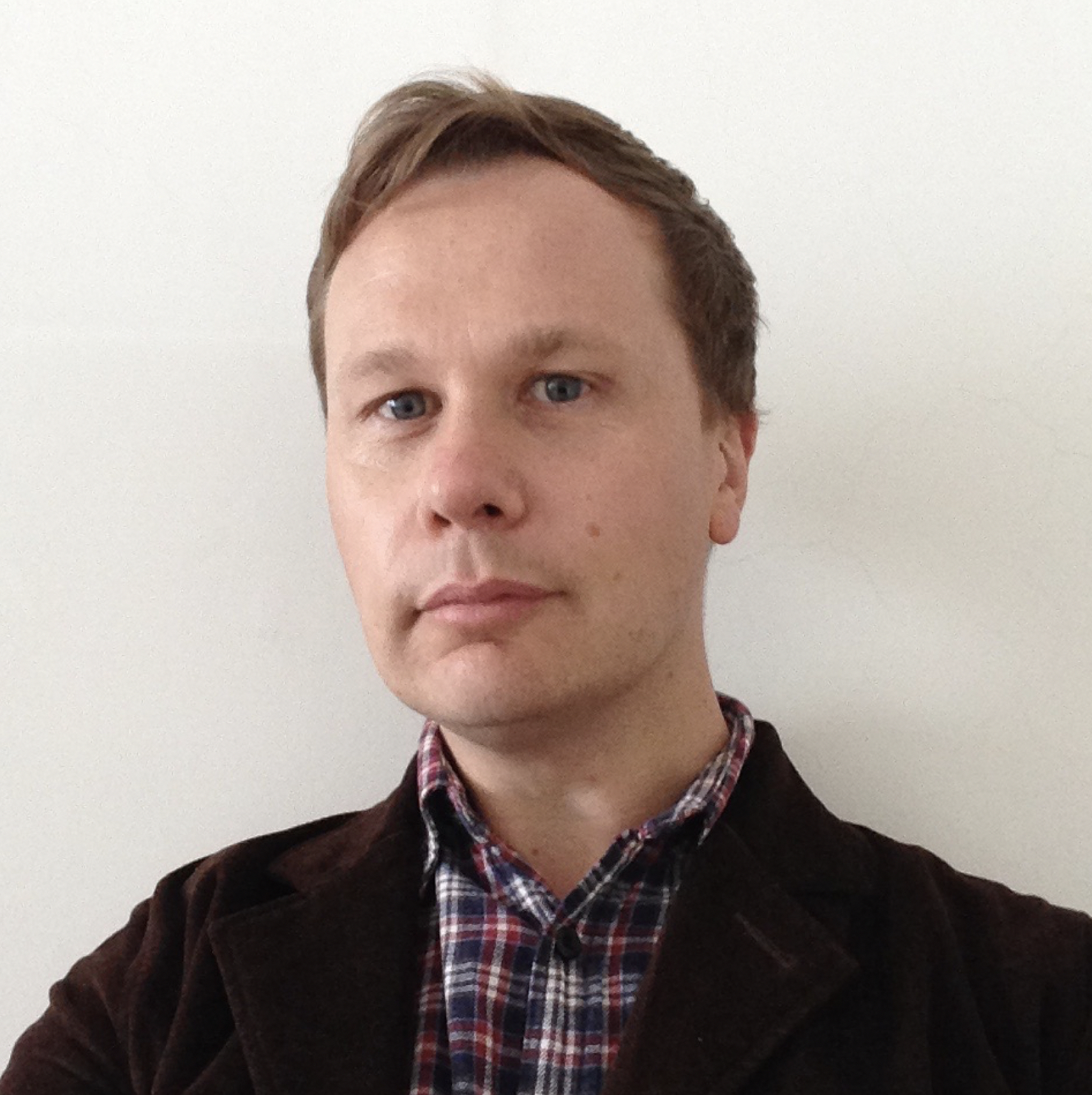 Daniel Vuillermin is a lecturer at the Institute for Medical Humanities at Peking University. Vuillermin is an editor of the Chinese Medical Humanities Review and the reviews editor of the Journal of Applied Arts and Health and has published in journals including a/b: Auto/Biography Studies, Life Writing, and the Journal for Modern Life Writing Studies, among others. He is currently writing a cultural history of diagnosis.